The shower hook
Upon the wall
Is barely on
The wall at all.

In fact, if I
should use the thing
My towel would
Most likely fall.

The situation’s
One I dread;
The tension hurts
Inside my head.

I cannot trust that
Hook held by a
Screw that’s hanging
By a thread. 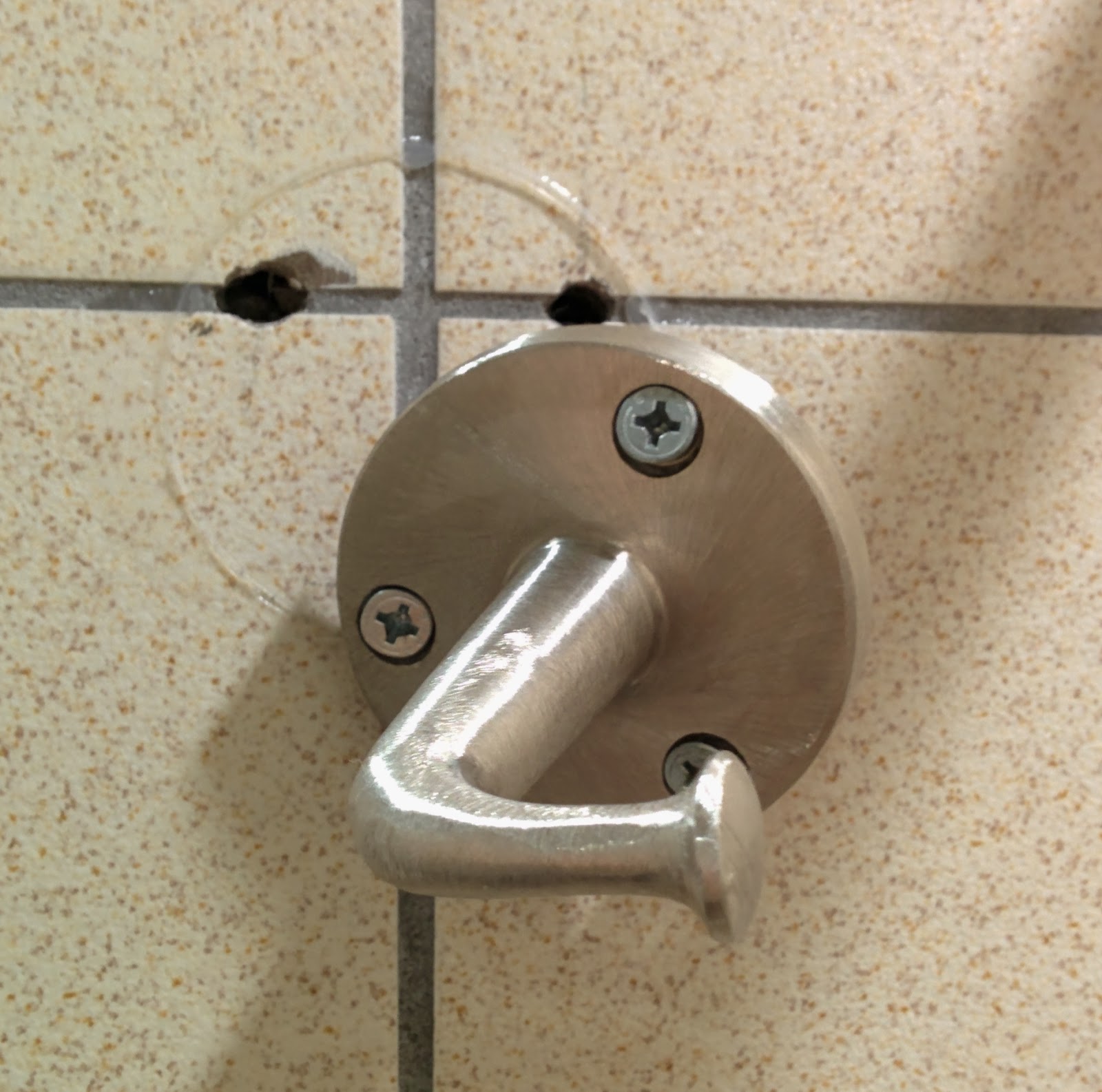 The name Chet will be used by more interesting movie characters.

It is the bane of my life to have the name Chet. I could have had a clever name, or a tough-guy name, or a unique name. But instead, due (if I understood the story correctly) to the massive amount of epidural drugs rocketing around my mother’s system when she was still recovering from what I did to her, I was given what everyone assumes is a nickname. Everyone I know eventually asks me, “What’s your real name?” and I can see the pity in their eyes when I reveal that I have nothing more to offer. Worse, it’s a name that is not unique, but is extremely uncommon because it’s, well, dorky.

I’ve met a total of three other Chets in my entire life. One of those was the guy I inherited the name from, so he doesn’t count. (I asked if I could give him the name back; apparently that wasn't polite). And none of those people, including my relative, actually had the name Chet, they just shortened their name to that nickname from the arguably dorkier name Chester, from which Chet is typically derived. Chester is not, I’d like to remind you, my real name. I just have Chet. Just a nickname. Just a dorky nickname based on a dorky real name.

At this point, many motivated children will turn to their backup plan: the middle name. This is, after all, why we have them - why else would we have a name that sits in the middle of the other two, never getting used except when applying for a drivers license or being yelled at by your parents? It’s the slient-p of the naming world. It’s the color ‘transparent’. It’s the Prophet Elijah that always gets a place to sit but never gets to come to the table. The frustrated and poorly-named child will whip that name out and start using it willy-nilly, producing such awesome names as F. Scott Fitzgerald.

So I turned to my middle name and found only Spencer, which, at my current age, doesn’t seem too bad. But to a twelve year old with glasses, that’s not much of an improvement. That’s like putting a “Punch me, jerk!” sign on your nose and then poking the bully next to you with your sharpened #2 pencil. So I stuck with Chet. At least I had the advantage that nobody gave me a nickname, since they thought I already had one.

For a time, I was in a phase where I would tell people that Chet was short for Hatchet Killer. In fact, I'm still in that phase.

Part of the reason that people actually know the name, despite nobody they know actually having the name (or admitting to it) is that books and Hollywood keep it alive. That’s right - I have a character name. When Hollywood wants a character with a strong stereotype personality, Chet is one of the first names they consider.

Apart from one oddball use of the name in a mystery novel (I believe it was the excellent Carl Hiaasen mystery novel Double Whammy), in which there was a redneck character named Chet, nearly all of the Hollywood uses of the name boil down to this: uptight oddball.
The Hardy Boys: The kid-detective's dorky, overweight, uptight friend was named Chet. Great.
Weird Science: Apparently I’m also an uptight military-school character.
Fargo: Chet was the doorman for the sleazy hotel where the author stayed.
Bay Boys: Once again, there was a doorman named Chet. Apparently it’s the only job Chets can get in that town.

There are other examples, but that’s the general trend. Uptight oddball, with a little bit of redneck mixed in. 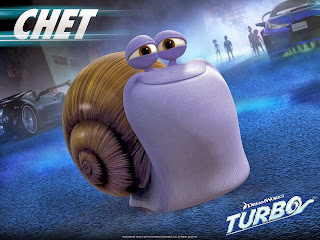 Then I saw Turbo this weekend with the kids. And there’s a Chet in it. And you’ll never guess the character he plays. Ah, you guessed it - it’s the uptight, flaccid, and totally dull brother.

But here’s the disturbing part: As soon as the character (played by Paul Giamatti) started speaking, my whole family decided that it actually was me. Negative, sarcastic, and (I suppose) purple: I’m all of those things. So maybe Hollywood’s had it right all of this time. Or maybe I’m just playing the part really well. Because Turbo nailed it: I am that purple shelled, bad-attitude mollusk.

When I am King, Hollywood will change the rules and start using Chet as the name for action heroes and leading roles of all kinds. No more dorky sidekicks: we’ll have the big stars as our role models: tall, strong, … and probably still dorky, because they got stuck with the name Chet.


What's in a name? That which we call a rose by any other name would smell as sweet.
Except Chet. Don't name that flower Chet.
Posted by Chet Haase at 1/12/2014 No comments:

When There Is A Donut 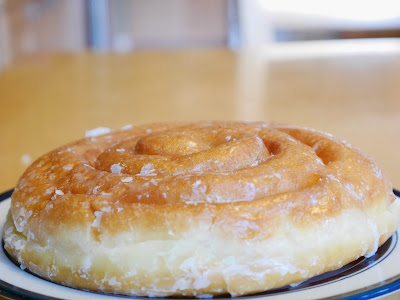 When there is a donut,
There is nothing wrong at all.
Life could be ruined, people could die,
Nations could crater and fall.

But if there’s a donut, just one single donut,
Then everything’s good as can be;
I open my mouth and suck it all in and
I am a happier me.

Some people might find me vapid,
My philosophy lacking and sad,
But when I taste the warm sugar and fat,
I figure it can’t be that bad.

Everyone has their own weakness,
Their own special thing they adore.
For some it’s true love or power or clothing
Or shopping all day at the store.

For others, it might be fun gadgets,
Or video games played all day long,
And who am I to judge these pursuits,
Or tell everyone that they’re wrong?

But meanwhile, I just need donuts.
In fact, I’ll just have that one.
(And then when I’m done with it, I’ll have another;
This time a cinnamon bun).

So let all the governments fail,
And storms break the Earth’s crust apart;
As long as I have my one single donut,
I’ll also have joy in my heart.
Posted by Chet Haase at 1/04/2014 No comments:

Actions speak louder than words, UNLESS YOU USE ALL CAPS.

Talk is cheap, so be really verbose if you want your sentences to have any value at all.

See no evil, hear no evil, speak no evil. Tasting evil is fine.